This weekend was a busy one!  We traveled up to Orlando on Friday for weigh ins and dinner at Hash House a-go-go.  If you haven’t been there, the food is awesome!  I had 6 kids compete at Naga the following day and all of them won their divisions(and a samurai sword).

They did amazing!!!  Zachary(nogi and gi) and Andrew(nogi) won their divisions in their Advanced Division debuts.  Andrew had the “Match of the Day” in my opinion.  He jumped up two weight class to give another kid a match.  He was severely undersized and overpowered, he even started crying mid-match.  But he dug deep and showed beautiful jiu jitsu and wrestling and won by guillotine.  Hailey, Colin, and Max entered into their 1st tournaments and each came away with a samurai sword, winning a division each.  Roy, at 47 yrs young entered into the intermediate young guys division and ended up with bronze, and was so close to winning silver but just could quite finish a D’arce choke.  Kayden showed amazing jiu jitsu in his matches!  He narrowly missed double gold, in his gi match he had the kid locked up in a triangle the almost the whole 3 min!!!  But lost on points due to the takedown.  Ryan Clark took home silver in his division after only 1 month of training!!!  Future is bright for this kid.  Bradley Miller showed awesome, coming up a lil short in his match.  Back to the lab fellas!!!

I managed to make it down to Gracie Fishhawk to see my bruthas level up.  Congrats Travis, Mark, Drake, and Jason on your well deserved brown belts.  And HUGE congrats to my brutha from anotha mutha Josh Hayden on receiving his LONG OVERDUE black belt from Professor Tom DeBlass.  So glad I could make it down to be a part of that special occasion.  Got to chill with the GF peeps, Dylan, Aaron, Victor, Jeremy, and Poppi-LOCO!!!  And see my boy Cholo from GOBKY. 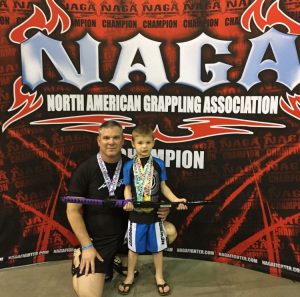 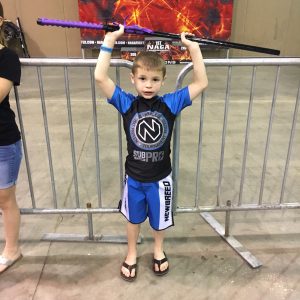 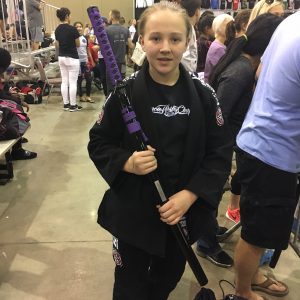 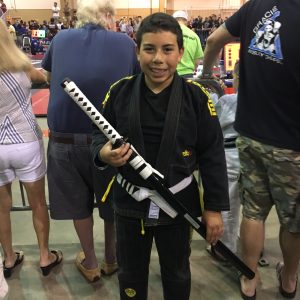 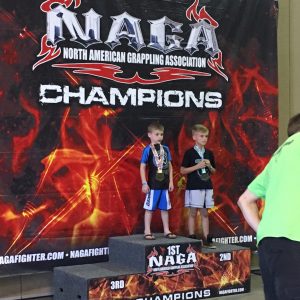 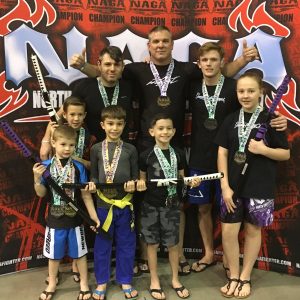 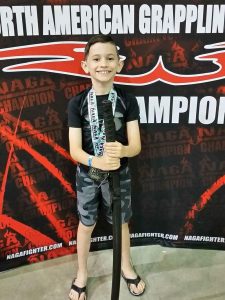 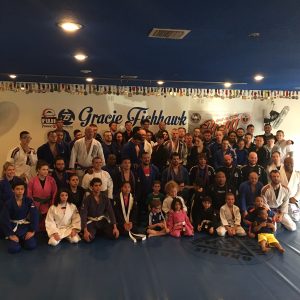 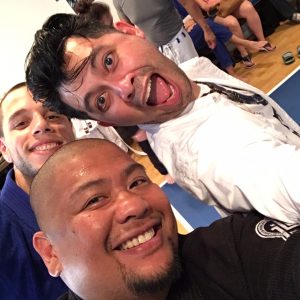 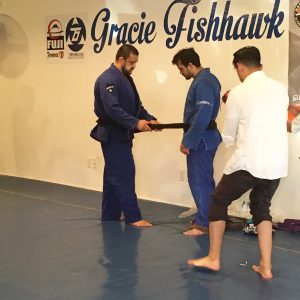 Give Us a Call: